A walk in the fields of khat and death

And sustenance by God is to wait for millions of years.

The people are divided between the sick and the sane.

And the authority with the law all attributes of hypocrisy.

In the minefields, they are lost. For antipersonnel land mines are still planted in their millions.

So, be with the country, O Mujahideen.

The land accommodates all citizens.

Have mercy upon us, O the most merciful.

Tunnels of light and tunnels of darkness

Tunnels of light and tunnels of darkness, the law between them is what is permissible and what is forbidden.

Leaders’ sermon on sustainable abandonment is humanity in disaster.

Tunnels of light and Tunnels of darkness, starring Antara in the Empty Quarter of the desert of Negev. Will these phenomena come to pass in the occupied territories?

The young scream because of nerve diseases. The diseases of the desert wars.

Eye diseases and inflammation are witnesses of nerve gases.

Tunnels of light and tunnels of darkness, a struggle of liberation against oppression and tyranny. The policies against occupation and colonialism, so let the land be liberated from rape. A dream on Thursday night, Ibrahim Al Khalil the amiable and the seater.

Angels of mercy, asceticism and giving a lot.

Icons of the Greeks, Romans, Renaissance and Renewal.

Ancient Egyptians and sculpture on rocks and iron.

Canada, winter and sculpture on ice.

Love and fulfillment along the newborn life. 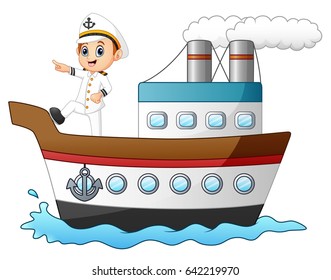 Taliban and offshoot of the past

The Taliban and offshoot of the past, was it blindness that ate my country?

Is Taliban destine of persecution? And the night broke in my life with the stillness.

The Taliban and the offshoot of the past, are they remnants of the past years?

From Crimea to the remains of the Berlin Wall, are parts of human history.

From the disaster until the liberation of Palestine, are experiences of human history.

The Taliban and the offshoot of the past, seen in the eyes of the poor and the destitute people.

Knights in battles and arenas are things of the past.

The Taliban and the Mujahedeen, are they secrets of the damned era?

The most important rescue or annihilation of the poor Afghans?

The Taliban offshoot of the past, isn’t a humiliation of withdrawal of coalition forces from Afghanistan?

Is the Taliban a movement of moderation or a break in the balance? 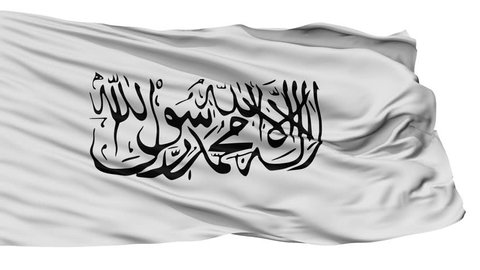 The tail of the dog

The tail of the dog and the reaching of the top of the trail of violations.

Trafficking in human beings and deploying them at the frontlines of wars.

The tragedy of Yugoslavia gave birth to Kosovo, Bosnia and Herzegovina and Serb nationalism.

Racism, is it Israel or Arab Palestinians? Why the separation by wall building?

Whiskey, gin and memory in the mind?

The victory of farmer is found in the harvest and the affairs of the field.

Excellent victory is the Field flavors in crops. Did you taste it in cucumber, pomegranate and radish?

The dog's tail wags and the trafficked grow wary of the unexpected barrages.

All kleptocrats and robbers of public affairs should be investigated for their plunders.

Finally, victory and freedom for all peoples despite the political mucky climates. 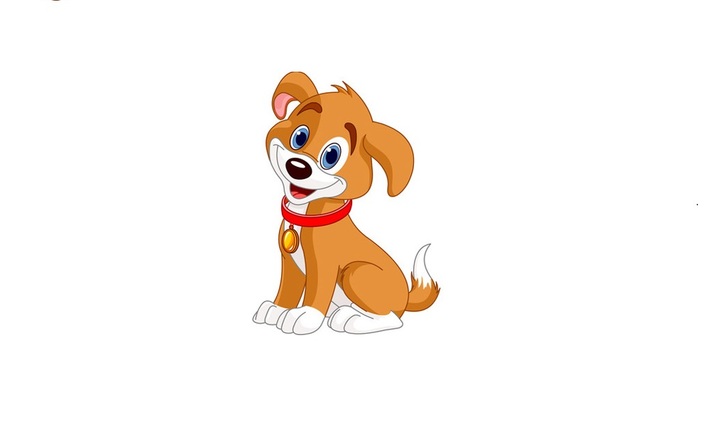 The war in Yemen

The war in Yemen is like the sun and the moon, two indisputable facts.

The war in Yemen, as the Persian bird of dreams, is the prophecy of the return of Saif bin Dhi Yazan to Arab Yamani.

The war in Yemen, a symbol of pain, siege, killings and death of people.

The war in Yemen a semblance of the merchant of Venice, the fate of death that awaits.

Riyadh, Tehran and Sana’a are the most dangerous cities.

Stand and wait for your fate in heaven or in hell.

Or as the fate of Eve and Adam, the fruit of good and evil that drove out the couple.

War is not a picnic for demonstration of happiness in the land of Yemen, but suicidal in the facets of ideas in the books of knowledge.

The nursery of life

In the cycle of life, we age and grow old every day, and to dust we return.

And in the balance of truth to the fairest is life forever.

There in the stillness of the night, where the music of the celestial beings are grandeurs, celebrations where we drink from cups flavored with Yemeni coffee.

In the early morning, I wake up to the sounds of birds of paradise and nightingales.

And recall the history of beloved Yemen. Then listened to the song ‘Difficult Path’.

War is ruining, destructive and something flawed.

Finally, the curse on the merchants are where leaders of the war are disgraced by their citizens. I tried to fly to the sky without wings. So the pilgrim Naima grabbed me and pinned me down.

So I went to the sergeant complaining of the pilgrim Naima, and not flying to the wide sky.

But sergeant told me that the pilgrim Naima is blind, but she is active and refrains from flying.

After the ordeal, I forgave the blind Naima and tried to fly for the second time without the effect of the pilgrim Naima.

I broke the fast for a short distance, but the pilgrim Naima the blind, prohibited me from flying for the second time because of the martyrdom of her son. The commander of the battalion, nicknamed the martyr of the resistance forces.

In the end the attempt succeeded and I flew without wings.

A forest and tears

A forest and tears, where all the candles are extinguished.

The sea of issues spring tears.

The empty quarter of desert is subservient to tropical weather.

Politicians are engines of crises.

Good, evil, productivity and light are always at odds.

A forest and the tune of the original time can be marked.

Walking distances without evidence is emptiness.

Love geometry is rectangular in shape.

The rooster has his long neck for crowing.

Does the forest crow at the taste of alcohol?

The prophets revealed the history of our father Ibrahim with the companionship of Lord.

The child and the butterfly

There was a butterfly crossing the road into the field.

The farmer saw her and stood up and then said, saluting to work.

Then his child was trying to catch her.

I wonder is the child crying over his hat that got wet in the water. Or on the butterfly flying in the sky. I do not know…perhaps a lame blame.